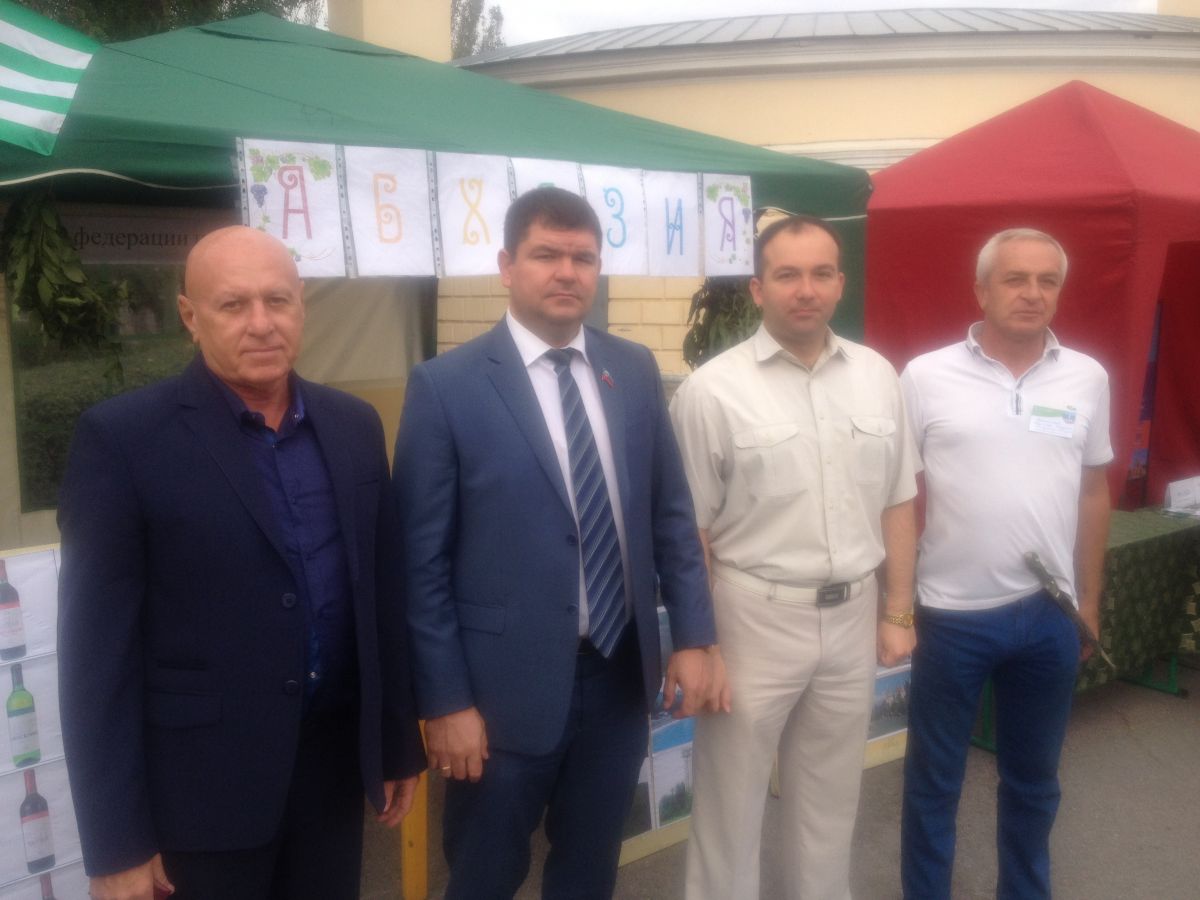 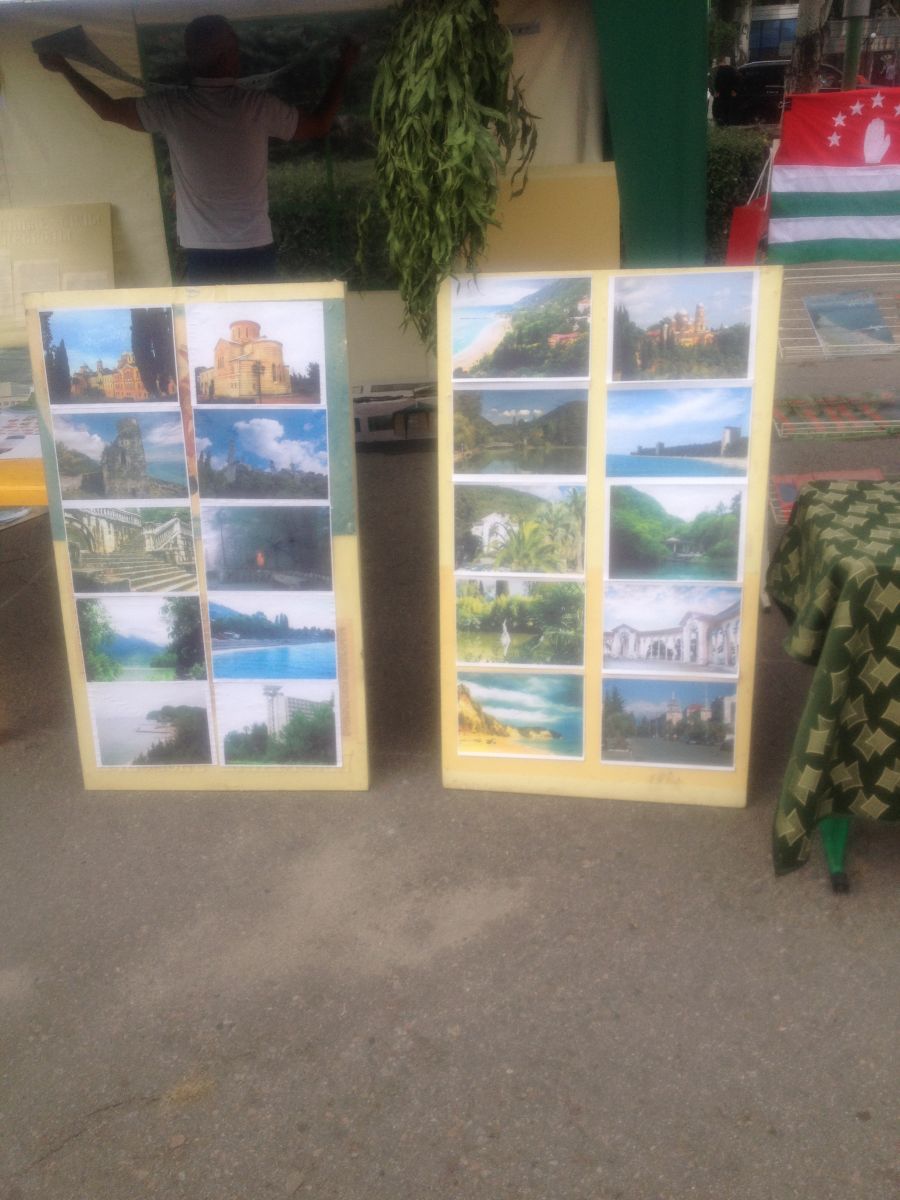 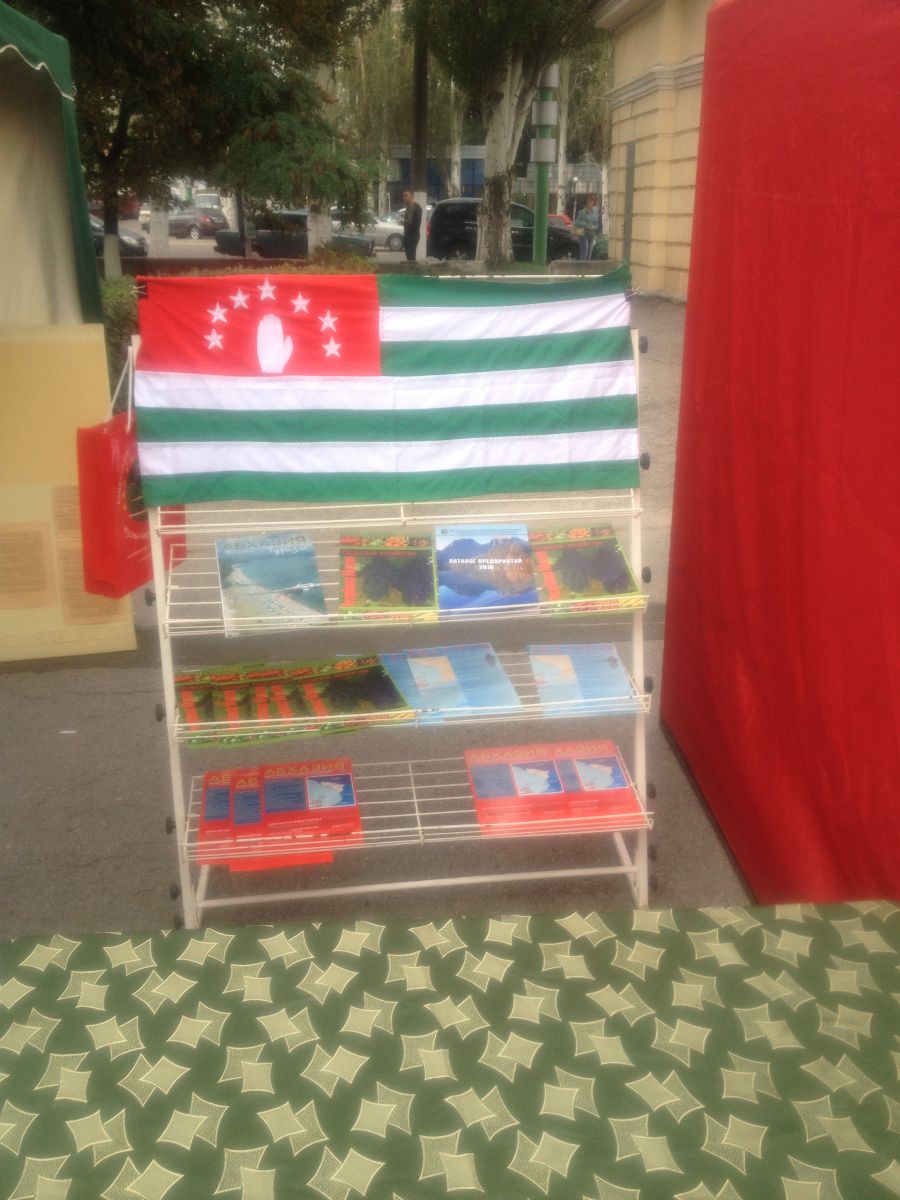 In the city of Lugansk was held "Exhibition of Achievements of National Economy of Lugansk People's Republic of 2016" in September 3, 2016.

At the invitation of the Ministry of Economic Development and Trade of the Lugansk People's Republic, on behalf of the Chamber of Commerce and Industry of the Republic of Abkhazia representative of the CCI of RA in LNR and DNR Ladariya Sergey Akakievich took part in the exhibition, in order to develop trade and economic relations, deepening cooperation between our republics, as well as the ability to enter into contracts.

The participants of the exhibition are more than 100 leading enterprises-producers of the Lugansk People's Republic, including the representative of the CCI of RA LC and DNI SA Ladariya. It was prepared Abkhazian stand, which enjoyed great popularity, and guests of the exhibition was represented by distributing printed products with an investment, agriculture, tourism potential of the Republic.

In addition, the exhibition was held economic forum on "Strategic priorities of economic development of the Lugansk People's Republic", in which Ladariya also participated.

According to S.A. Ladariya that exhibition was fruitful. Contacts were established with entrepreneurs, representatives of ministries, which have expressed their readiness to cooperate with the Republic of Abkhazia, both with the brotherly people.