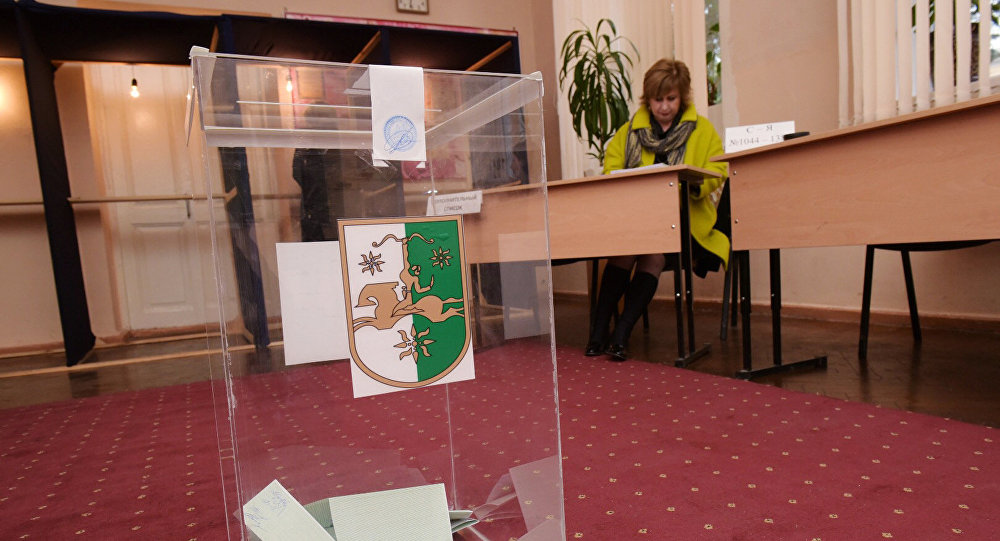 The date for holding elections of the President of the Republic of Abkhazia has now been set for July 21, 2019

The session of the National Assembly - the Parliament of the Republic of Abkhazia was convened on Thursday 4 April.

The elections of the President of Abkhazia will be held on July 21.

The draft law was presented to colleagues by the Speaker of the National Assembly of Abkhazia- Valery Kvarchia. He noted that the current head of government took office on September 25, 2014, and according to the country's Constitution, the next elections should be held no earlier than June 25 and no later than July 25.

Parliamentarians Batal Tabagua and Raul Lolua proposed holding presidential elections earlier - on July 14. This was due to the fact that polling stations, as a rule, are opened in schools in the country, and teachers work at the polling stations, who have vacations in summer, and this can interfere with their legal rest.

20 deputies of the Parliament voted for holding presidential elections on July 21, 11 were against and one refrained.