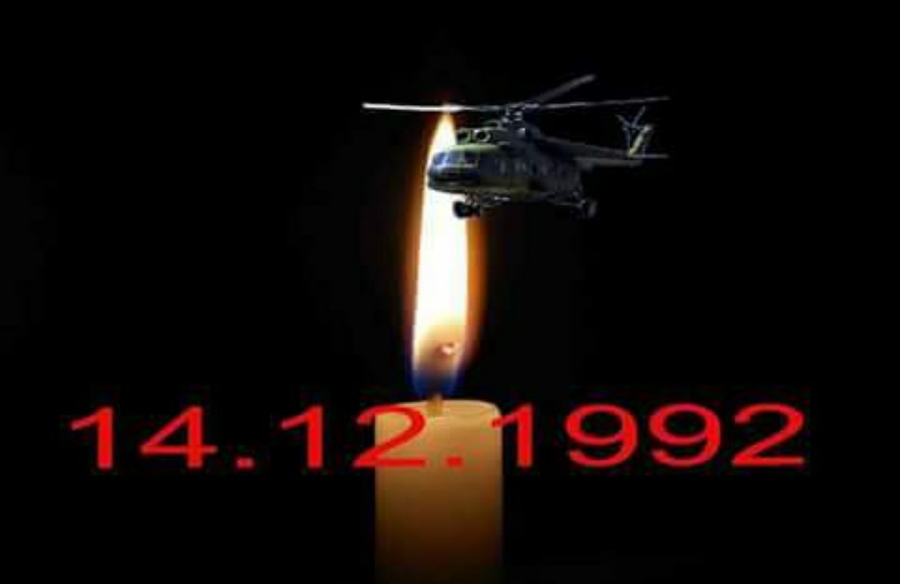 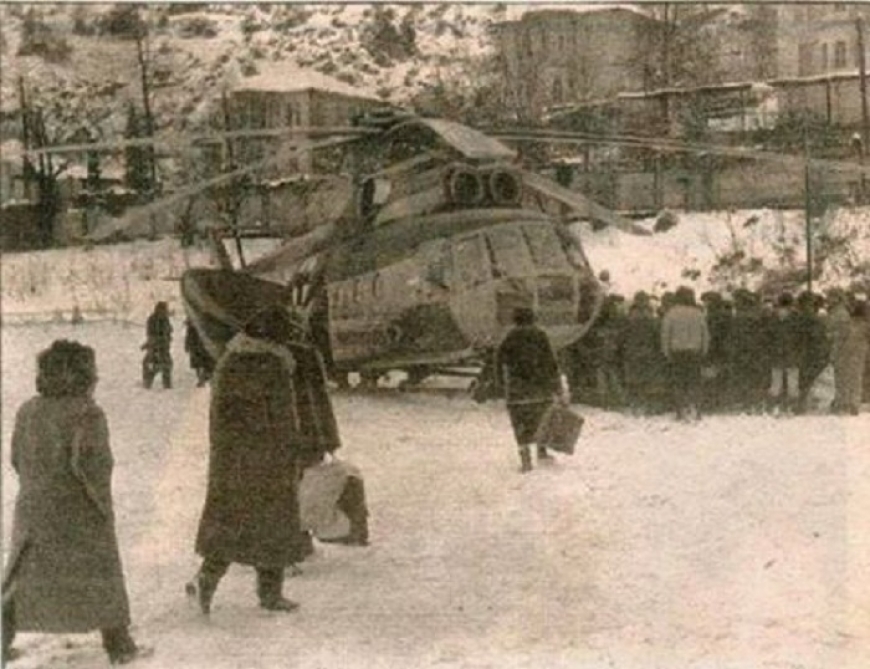 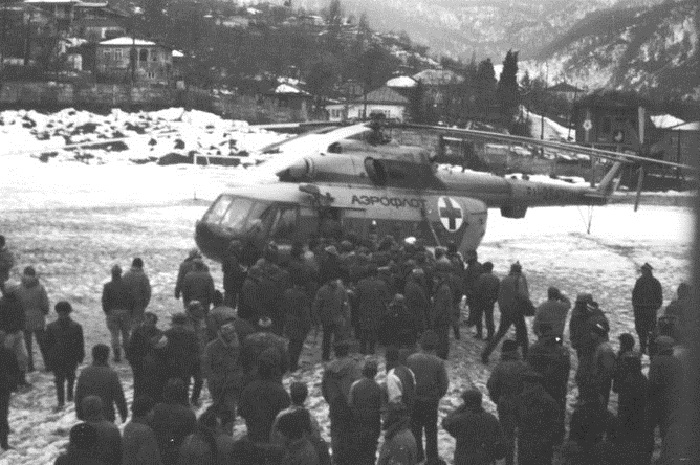 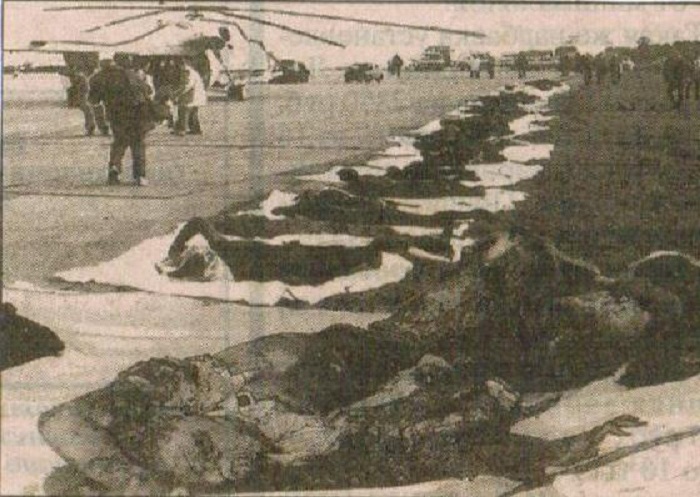 The 26th anniversary of Lata tragedy

Today the Republic of Abkhazia commemorates the 26th anniversary of Lata tragedy. On December 14, 1992 (Georgian-Abkhaz war), the Georgian fascist troops of the State Council of Georgia shot down the helicopter Mi-8 carrying refugees (children and women!) from Tkuarchal. It was occupied by the Georgian forces and the only way to rescue people from cold, starvation and bombings was Russian helicopters which would evacuate women, children and elder people on a route coordinated and agreed with the Georgian side. So both sides of the conflict were informed about the flight of the abovementioned helicopter but it did not stop the heartless enemy to strike a blow to the innocent children and women. 85 innocent civilians were killed, including 36 children and 35 women. 8 of the diseased women were pregnant. After taking off from Tkuarchal the helicopter was supposed to cross the Kodor Gorge over the Lata Village and then to fly along the Abkhaz mountain range and the Bzyb gorge all the way to Gudauta. The surface-to-air missile interrupted the flight and took away the lives of the people.

One more time we express our deepest condolences to those who lost their relatives, children, parents, brothers and sisters…

Abkhaz people will never forget this non healing wound that will always be in hearts and thoughts while Abkhazia and Abkhazian people exist on the earth… One day that cruelty will suffer the deserved punishment!