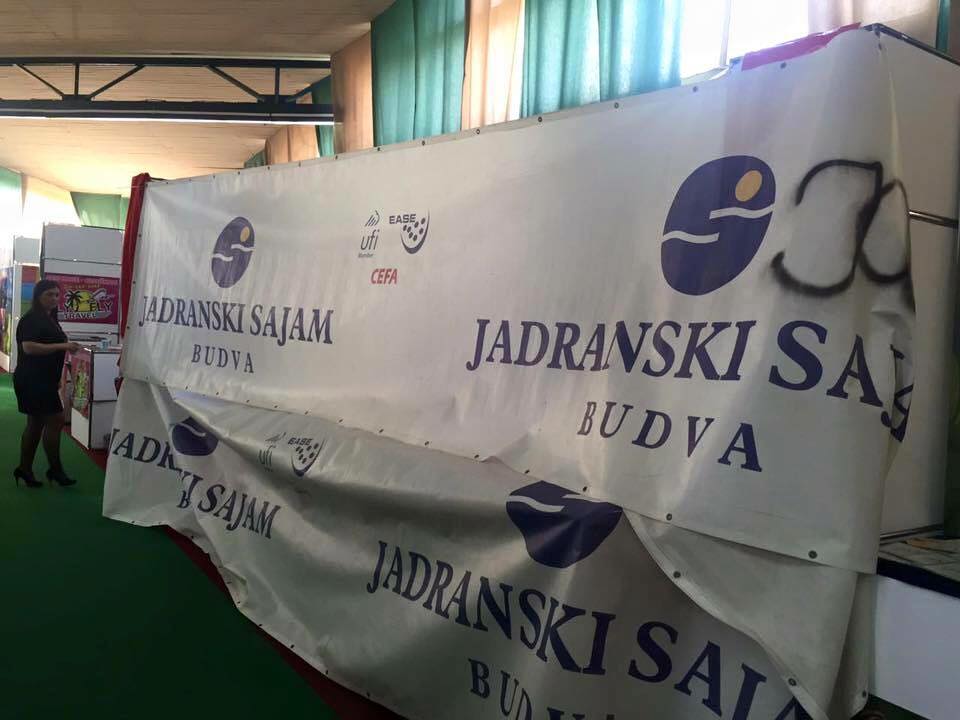 Montenegro went on about Georgia

As previously reported, the Chamber of Commerce and Industry of the Republic of Abkhazia from 21 of April takes part in the international tourist exhibition «ME-TUBES» in Budva, Montenegro.

On April 22 to the end of the second day of the exhibition, dressed in civilian clothes representatives of law enforcement agencies, as directed by the Ministry of Foreign Affairs of Montenegro was asked to immediately leave the Abkhaz delegation Fair Grounds. However, they referred to the Georgian the protest against the participation of Republic of Abkhazia in the exhibition as an independent state.

It should be emphasized that the CCI of RA participated in the exhibition on the basis of preliminary agreements and the official invitation.

The President of Chamber of Commerce and Industry of RA, head of the delegation Gennady Gaguliya for two hours had to negotiate with the administration of the exhibition, which ultimately failed.

Administration of International Tourism Fair «METUBES» of the Abkhaz delegation apologized for the situation, referring to the government's pressure and the Ministry of Foreign Affairs of Montenegro, and asked to curtail exposure.

"The stand of the Republic of Abkhazia, as well as in other countries has caused great interest among visitors. We sincerely regret that the authorities of relatively young state, who recently received their sovereignty came in the wake of Georgia. Furthermore, they carried out illegal actions. Earlier, when we took part in exhibitions, Georgians protested, but no one forced us to close the exposition. I believe that Montenegro thus spoiled reputation as a reliable travel partner and also as state ", - said the president of Chamber of Commerce and Industry Gennady Gaguliya.