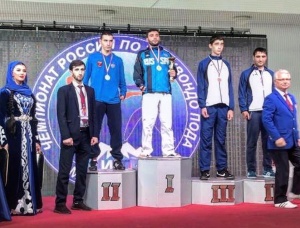 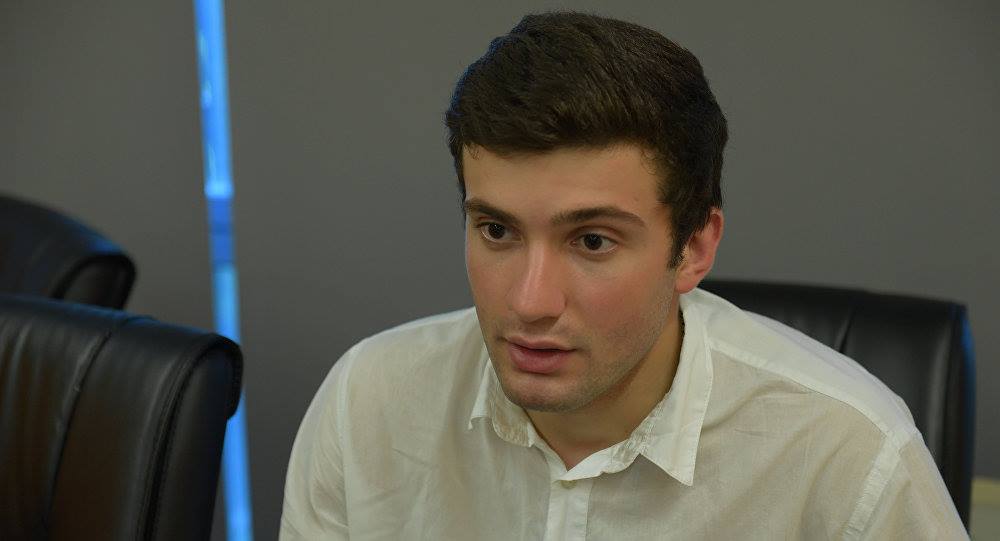 Leon Tsvizhba became the champion of Russia in Para Taekwondo

Leon Tsvizhba became the champion of Russia in Para Taekwondo.

The Taekwondo Championship among persons with locomotor system dysfunction was held on October 20 in Makhachkala.

Para Taekwondo is a Paralympic taekwondo sport for people with partial or full amputation of the upper limbs - in a word, with people with disabilities.

Para Taekwondo is an adaptation of the sport of Taekwondo for athletes with an impairment.  The World Taekwondo (WT) is the sport’s governing body for Para Taekwondo. In 2006, Para Taekwondo has begun developing the kyorugi (sparring) discipline. Since 2013, poomsae (martial art forms) discipline is also being developed for Para athletes.  On January 31, 2017 Para Taekwondo was confirmed as a sport for the 2020 Tokyo Paralympic Games program at the International Paralympic Committee (IPC) General Assembly the same year the WT became a full member of the IPC.